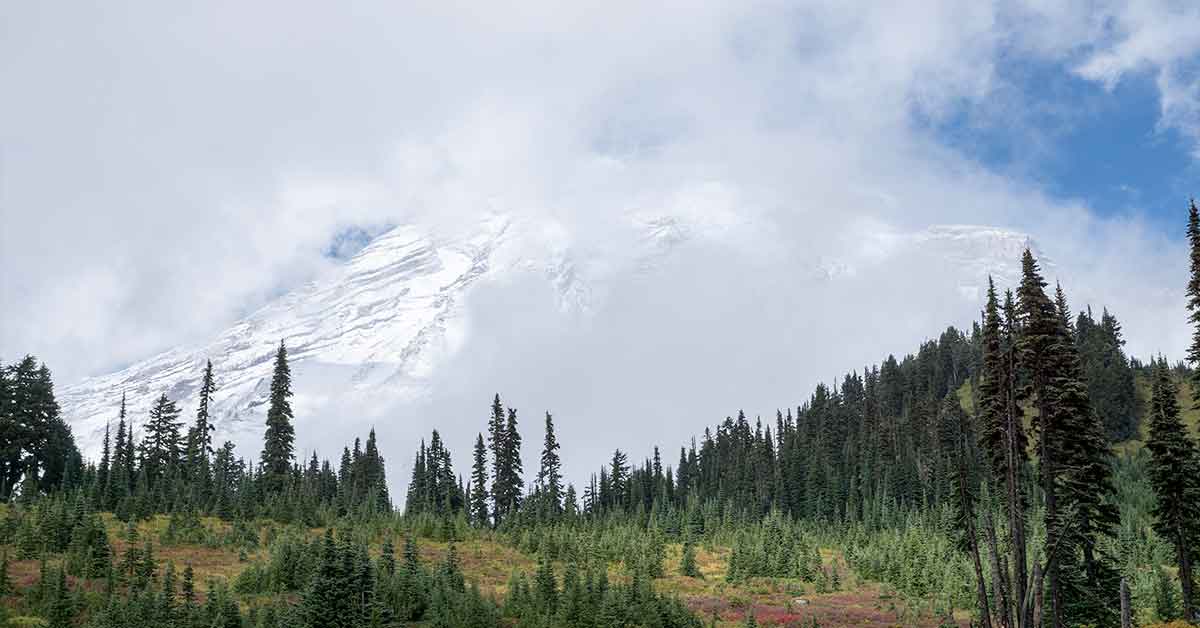 The marketplace is used by people who need to buy their own health insurance, including self-employed people, early retirees, and people employed by a small business that doesn’t offer health benefits to employees.

Read our overview of the Washington health insurance marketplace – including news updates and exchange history.

Compare plans and rates in Washington

Open enrollment in Washington for 2021 coverage ran from November 1, 2020 through January 15, 2021. The open enrollment period is an opportunity for individuals and families to enroll in new coverage (through Washington Healthplanfinder or directly through an insurance company), or change policies for the coming year. It’s also an opportunity to renew existing coverage and update household financial information with the exchange, to ensure that eligibility for financial assistance for the coming year is based on accurate information.

But due to the COVID pandemic and the resulting widespread job losses, and in line with the Biden administration’s decision to open a special enrollment period on HealthCare.gov, Washington Healthplanfinder is opening a special enrollment period that runs from February 15, 2021 to May 15, 2021, for anyone who isn’t already enrolled in a plan through the exchange. During this window, people who enroll in coverage by the 15th of the month will have coverage effective the first of the following month.

First public option in the country

In 2019, Washington enacted legislation (S.B.5526; the House version was H.B.1523) that called for the creation of a “public option” health insurance plan in Washington, starting in 2021. The term “public option” has often been used to describe Medicaid buy-in programs and new coverage options that are administered by the government (at the state or federal level), but Washington’s approach is different, and the details were clarified in the final version of the legislation, which was signed into law by Governor Jay Inslee in May 2019.

Under the terms of S.B.5526, Washington is contracting with private health insurance companies to offer qualified health plans at the bronze, silver, and gold levels in the Washington exchange starting in 2021 (plans became available for purchase as of November 1, 2020). The plans, dubbed “Cascade Care,” offer standardized benefits, and at least initially, they will also cap provider reimbursements at 160 percent of the Medicare reimbursement amounts, in an effort to keep premiums affordable (with the exception of rural hospitals, which will be guaranteed reimbursements of at least 101 percent of Medicare-approved costs, primary care providers, whose reimbursements will be at least 135 percent of Medicare rates, and instances in which the plan can’t develop an adequate network under the prescribed reimbursement constraints.) Several earlier versions of the legislation called for rates equal to Medicare reimbursement, but lawmakers eventually settled on 160 percent of Medicare rates in an effort to ensure adequate provider participation and placate powerful healthcare lobbies.

Washington’s public option is the first in the nation. Nevada lawmakers passed a Medicaid buy-in public option in 2019, but the governor vetoed it. Colorado enacted legislation in 2019 that directed the state to explore a public option that would leverage current infrastructure, but progress on the program was postponed amid the COVID pandemic in the spring of 2020.  This side-by-side analysis shows a high-level comparison of what Washington and Colorado are doing with their programs (although Colorado’s is paused for now, lawmakers hope to revive it during the 2021 legislative session). Some have argued that the design of the Washington public option is different from what people tend to think of as a “public option.”

The Cascade Plans are not required to be offered statewide, and for 2021, they’re only available in 20 of the state’s 39 counties.

When the ACA was implemented in 2014, Washington accepted federal funding to expand Medicaid coverage to those earning up to 138 percent of poverty. In early 2014, the Kaiser Family Foundation estimated that about 47 percent of the uninsured population in Washington would be eligible for expanded Medicaid or CHIP.

As a result of Medicaid expansion, total enrollment in Washington Medicaid plans and CHIP grew by more than 732,000 people between the fall of 2013 and September 2020. That was an enrollment growth of 66 percent, the tenth-highest percentage increase in the nation.

Washington insurance regulators implemented new rules for short-term health insurance plans, which took effect in January 2019, limiting the plans to no more than three months in duration and prohibiting renewals.

The new state regulations also include a list of other provisions designed to help consumers avoid confusion during open enrollment and protect buyers with pre-existing conditions.

How has Obamacare helped Washington residents?

Since the Affordable Care Act took effect in 2013, Washington has seen one of the nation’s greatest reductions in the percentage of uninsured residents.

As a result of Washington’s decision to expand Medicaid (Apple Health), enrollment in Washington Medicaid and CHIP grew by 66 percent between the fall of 2013 and mid-2020.

As of 2020, there were more than 202,000 Washington residents enrolled in private plans through Washington Healthplanfinder, all of whom have coverage for the ACA’s essential health benefits. Sixty-one percent of those enrollees also received premium subsidies that offset the monthly cost of their health insurance premiums, making coverage more accessible and affordable than it would otherwise be.

Washington’s elected officials and the ACA

In 2010, both of Washington’s U.S. Senators – Maria Cantwell and Patty Murray – were supportive of the healthcare reform law. Both are still in the Senate and have continued to defend Obamacare while calling for improvements to the law.

Washington’s U.S. House delegation includes ten representatives, with a seven-three margin for Democrats in 2020. The seven Democrats are supportive of the ACA or additional health care reforms (such as a shift towards a single-payer system), while the three Republicans support either full repeal or significant modification of the law.

Gov. Jay Inslee, a Democrat, is very supportive of the ACA and has enthusiastically worked with his state officials to implement Obamacare in Washington. The state is running the Washington Health Benefit Exchange and also opted to expand Medicaid.

Does Washington have a high-risk pool?

Before the ACA brought guaranteed issue health insurance to the individual market, plans were underwritten in nearly every state. Pre-existing conditions could prevent an applicant from getting a policy at all, or could result in significantly higher premiums or policy exclusions. The Washington State Health Insurance Pool (WSHIP) was created in 1987 to provide people with an alternative if they weren’t able to get private health insurance because of their medical history.

Now that the ACA has been implemented, all health insurance plans are guaranteed issue, largely eliminating the need for risk pools. But WSHIP is one of a few state-run pools that is still operational and will be for the next few years – and indefinitely for some Medicare enrollees.

The pool closed to most new non-Medicare enrollees at the end of 2013, but existing members can stay on the plan until the end of 2017. Under some conditions, WSHIP is continuing to enroll Medicare members as well as some non-Medicaid eligible applicants.

Medicare coverage and enrollment in Washington

The Washington legislature was very active in the area of healthcare in 2019, addressing numerous issues that impact public health. Several pieces of health care reform legislation were implemented including:

In 2020, lawmakers in Washington passed S.B.6128, which would have extended Medicaid coverage for new mothers for a year after the birth of a child, but Gov. Inslee vetoed it in April 2020, due to budget constraints caused by the COVID pandemic.

Scroll to the bottom of this page for a summary of other recent Washington bills related to healthcare reform.