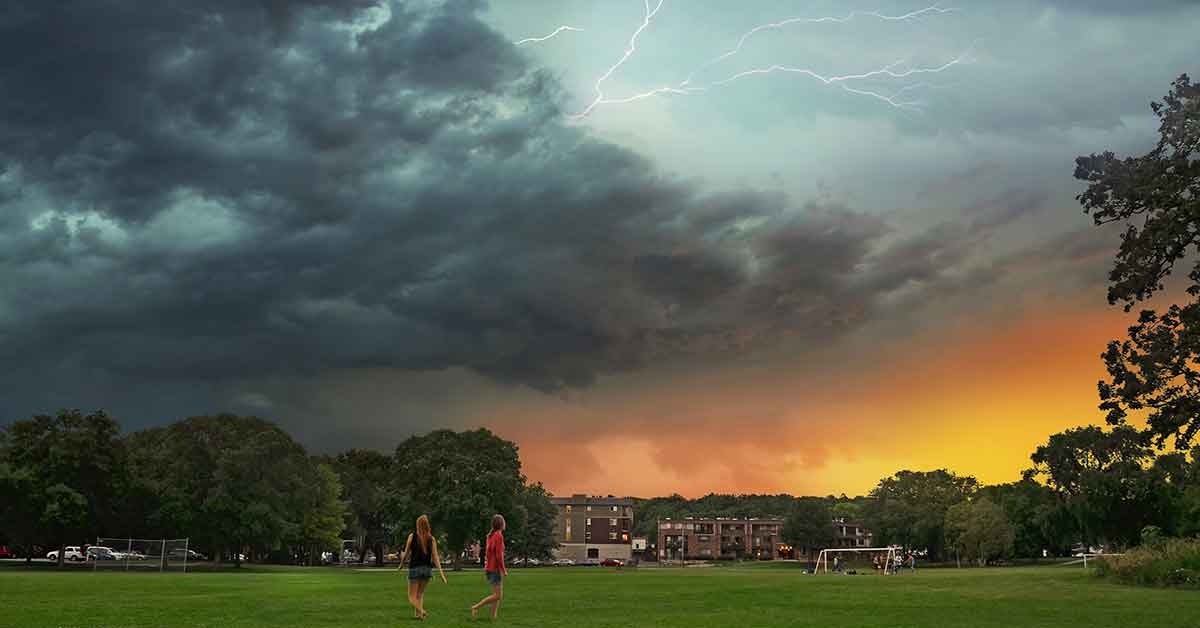 Wisconsin has a federally facilitated marketplace/exchange, which means people shopping for individual and family health plans use HealthCare.gov to enroll (as opposed to a state-run website). The exchange is used by people who need to buy their own health insurance, including early retirees (not yet eligible for Medicare), anyone employed by a small business that doesn’t offer health insurance, and the self-employed.

Wisconsin’s exchange offers a robust number of carrier options for 2020 when compared with most other exchanges. Thirteen insurers are offering plans for 2020, albeit with localized service areas (some parts of the state have five or six different health insurance companies offering plans in the exchange, while other counties have just one):

The state’s reinsurance program, which took effect in 2019, has been keeping a lid on individual market premiums; average rates decreased again for 2020, by 3.2 percent.

And for 2021, the majority of the insurers have proposed another round of rate decreases. The average proposed rate changes range from a decrease of about 13 percent to an increase of about 6 percent.

Read our full overview of the Wisconsin health insurance marketplace.

Open enrollment for 2021 plans in Wisconsin ran from November 1 through December 15, 2020. This enrollment window, which applies both in the exchange and outside the exchange (ie, directly through the health insurance companies), is an opportunity for people to change their coverage for 2021, renew the plan they already have, or enroll for the first time.

Outside of the open enrollment period, Wisconsin residents can enroll or make changes to their coverage only if they experience a qualifying event.

Wisconsin has not accepted federal funding to expand Medicaid eligibility under the ACA, but Wisconsin Medicaid is available to adults with income up to the poverty level, so there’s no coverage gap in Wisconsin (unlike every other state that hasn’t implemented the ACA’s Medicaid expansion). U.S. Census data indicates that Wisconsin’s uninsured rate (5.5 percent in 2018) was by far the lowest of any of the states that had not expanded Medicaid at that point.

Wisconsin allows short-term health insurance plans to have a total initial duration of up to 12 months. But if the plans are renewable, the total duration, including the renewal period, can’t exceed 18 months.

This is more restrictive than the federal government rules implemented by the Trump administration, but state rules take precedence over federal rules in this case, so a short-term plan cannot have a duration of more than 18 months in Wisconsin.

How has Obamacare helped Wisconsin residents?

Although the state has not participated in full Medicaid expansion as written in the ACA, all low- and moderate-income legal residents have access to either Medicaid coverage or exchange subsidies; there is no coverage gap in Wisconsin.

As of 2020, there were more than 185,000 people enrolled in private health plans through the Wisconsin exchange. Eighty-seven percent of them were receiving premium subsidies to make their monthly premiums much less costly, and 37 percent were receiving cost-sharing reductions that make healthcare services more affordable.

Compare plans and rates in Wisconsin

Common Ground is one of only three CO-OPs that will still be operational as of 2021, out of 23 original CO-OPs.

Wisconsin and the Affordable Care Act

Wisconsin’s current Senators have both joined the Senate since 2010: Ron Johnson and Tammy Baldwin. Johnson is an ACA opponent, and brought a lawsuit against the federal government over the issue of subsidies for Congress members and their staff (the suit was thrown out by a federal judge in July 2014). But Baldwin is a strong proponent of the ACA.

In the House of Representatives, representation from Wisconsin has switched to a Republican majority. As of 2020, there are five Republicans and three Democrats representing Wisconsin in the U.S. House.

Former governor Scott Walker opposed the Affordable Care Act, but he was defeated by Democrat Tony Evers in the 2018 election. Evers pulled Wisconsin out of the California v. Texas (Texas v. Azar) lawsuit. The states led by Texas want to overturn the ACA, but Wisconsin is no longer part of that group of states.

Children’s Community Health Plan (CCHP) is an HMO owned by Children’s Hospital of Wisconsin, and is the largest BadgerCare health plan in the state. CCHP also began offering qualified health plans (QHPs, as opposed to BadgerCare/Medicaid/CHIP plans) in the Wisconsin exchange during the 2017 open enrollment period.

Does Wisconsin have a high-risk pool?

Before Obamacare brought guaranteed issue coverage to the individual health insurance market, pre-existing conditions could result in application denials, exclusions, and initial rate-ups in nearly every state, including Wisconsin. The Wisconsin Health Insurance Risk-Sharing Plan (HIRSP) was created to cover people who could not get individual health insurance because of pre-existing conditions.

Now that the ACA requires all health insurance plans to be guaranteed issue, there is no longer a need for high-risk pools. As a result, HIRSP coverage terminated on April 1, 2014, and members needed to have applied for a new, ACA-compliant plan by March 15 in order to have continuous coverage.

Medicare coverage and enrollment in Wisconsin

More than 1.2 million Wisconsin residents were enrolled in Medicare as of August 2020.

Wisconsin is one of just three states that does its own standardization for Medigap plans. And Medicare enrollees under age 65 are guaranteed access to Medigap plans in Wisconsin, as long as they enroll within six months of enrolling in Medicare Part B.

There are also still some Medicare Cost plans available in Wisconsin.

Scroll to the bottom of the page to see a summary of recent Wisconsin legislation related to health care and health policy reform.