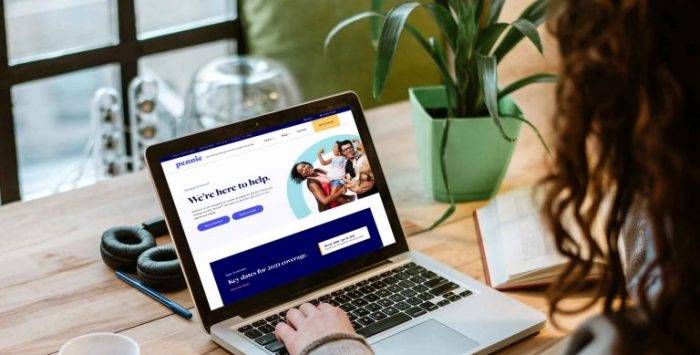 Pennsylvania's brand-new exchange, Pennie, reported that 7,965 new enrollees had signed up for 2021 coverage as of November 15.

Open enrollment for individual/family health insurance has been underway nationwide since the start of November. It continues for nearly another month – through December 15 in most states – although the state-run exchanges in Washington, DC and ten states have extended enrollment deadlines. 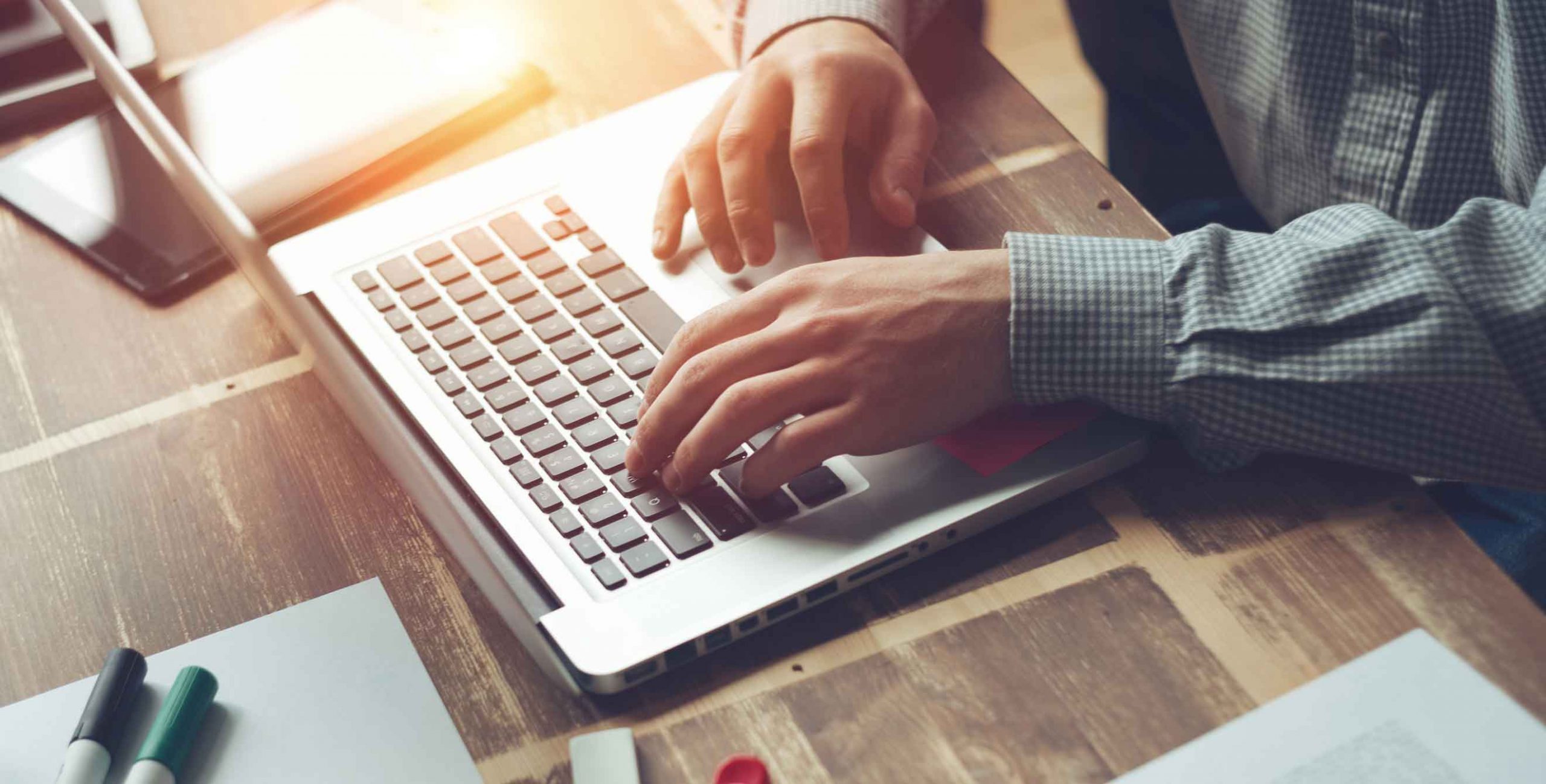 As of November 7, total enrollment via HealthCare.gov (the exchange in 36 states) had reached 818,635. As Charles Gaba explains here, the daily enrollment pace is trending about 20 percent higher than last year, although we obviously only have a short segment of data thus far.

CMS typically publishes weekly enrollment data throughout the open enrollment period. The state-run exchanges tend to have more sporadic updates on their enrollment progress, but some have started to publicize data:

All three states also have tens of thousands of current enrollees whose coverage will be auto-renewed if they don’t select a new plan for 2021.

Got questions about open enrollment? Our comprehensive guide has answers. And Kaiser Family Foundation has an excellent overview of why this year’s open enrollment period is so important, written by Cynthia Cox, Karen Pollitz, and Daniel McDermott.

Earlier this month, the Trump administration published an interim final rule to update earlier rulemaking related to the COVID pandemic. The new rules took effect immediately, but public comments are being accepted through January 4.

We’ve covered this in more detail here, but the takeaway point is that the new rule allows states to reduce Medicaid benefits during the COVID pandemic (within certain constraints) without losing the additional federal Medicaid funding that states have been receiving as a result of the pandemic. Families USA, a consumer advocacy group, has criticized the fact that this new rule will allow states to reduce Medicaid benefits in the midst of a global health crisis.

Sen. Kelly Loeffler, R-Georgia, is campaigning to keep her Senate seat during a runoff election scheduled for January 5, and healthcare has emerged as a key issue in the race. Loeffler has long expressed opposition to the Affordable Care Act, while her Democratic opponent, Raphael Warnock, has called for the ACA to be strengthened and improved, supports a public option, and has long pushed for Georgia to accept federal funding to expand access to Medicaid under the ACA.

Last week, Loeffler unveiled her own healthcare reform proposal, which is a compilation of various pieces of legislation that she has sponsored or co-sponsored, as well as several additional ideas.

Under the Affordable Care Act, all non-grandfathered health insurance plans are required to cover a wide range of preventive services with no cost-sharing (ie, no deductible, copay, or coinsurance). This includes services for all adults, as well as services that are specific to children and to women.

The Health Resources and Services Administration – responsible for determining which benefits must be provided at no cost to women – is currently collecting public feedback on its recommendation to add coverage for counseling aimed at preventing obesity in women age 40-60. The proposed recommendation calls for this counseling service to be added to the women’s preventive health care guidelines – meaning that non-grandfathered health plans would have to cover it without any cost-sharing. The counseling would be provided to women with both normal-weight and overweight women, with an aim of helping them maintain their body weight or prevent future weight gain.

If the recommendation is adopted by HRSA, non-grandfathered health plans would have to start covering the no-cost obesity prevention counseling. But there’s a one-year delay, as new preventive care rules take effect for plan years that start on or after one year after a recommendation is issued. Comments on the new recommendation can be submitted here, through December 9, 2020.