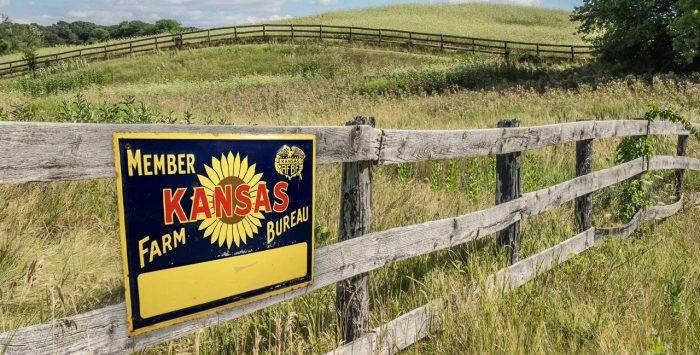 Open enrollment for 2020 health plans is underway in California, and starts next week – on November 1 – in the rest of the country. And window shopping is now available in most of the state-run exchanges. Colorado, Connecticut, DC, Vermont, and Washington debuted 2020 plan bowsing in the last few days. Plan browsing had already begun earlier in the month in California, Maryland, Idaho, Nevada, New York, and Minnesota.

In states that use HealthCare.gov, browsing will be available “shortly before” enrollment begins on November 1. But Oregon, which has a state-run exchange that uses the HealthCare.gov enrollment platform, has a site where consumers can window shop 2020 plans.

In most states, open enrollment ends on December 15, although there are seven state-run exchanges that have announced extended deadlines: California, Colorado, DC, Massachusetts, Minnesota, New York, and Rhode Island.

Washington state is working on the details of standardized plans that will be available for purchase next fall, for 2021 coverage. The proposed standardized plan designs – which will also be used for the public option program that the state is crafting – can be seen here, and the state is accepting public comment on them through November 18.

Colorado made headlines this fall with an average approved rate decrease of 20 percent for 2020 – the steepest decline in the country. That’s great news for people who don’t get premium subsidies and have to pay full price for their coverage. But some residents who do get subsidies are facing sharp increases in their net premiums. Here’s an explanation of how it all works.

Enrollment for 2020 health plans began on October 15 in California, and there are two important new provisions for California residents to understand:

People who weren’t eligible for subsidies in past years may well be subsidy-eligible for 2020. (Those subsidies are only available via the exchange, making it important for people who previously shopped off-exchange to also consider on-exchange options for 2020). At ACA Signups, Charles Gaba has a good summary of the new subsidies and examples of how much money California enrollees can save on their premiums.

Medically underwritten Farm Bureau plans are being sold in Kansas

Kansas enacted legislation earlier this year that allows Farm Bureau to sell medically underwritten health coverage that’s not regulated by the Kansas Insurance Department and not subject to ACA rules. The plans became available for purchase this month, and while they’re less expensive than ACA-compliant plans, consumer advocates worry that the long-term result will be a smaller, sicker risk pool in the ACA-compliant market, leading to higher premiums.