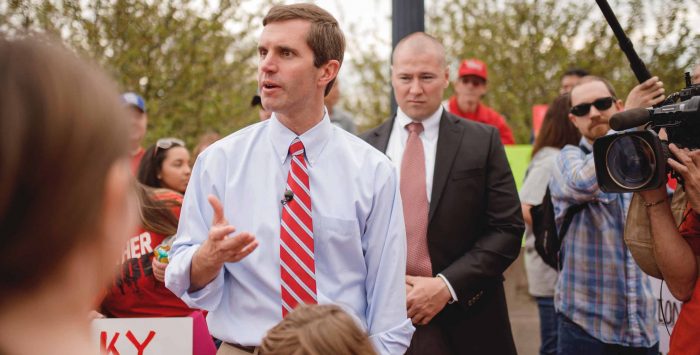 Open enrollment starts on Friday. Here’s what you need to know.

If you buy your own health insurance, open enrollment begins on Friday. For the next month and a half (a little longer in some states), you’ll have an opportunity to compare the plans that are available in your area, see if you qualify for financial assistance, and get signed up for 2020 coverage.

Here’s a quick overview of some important points for this year’s enrollment:

Georgia enacted legislation this year that allows the state to submit waiver proposals to the federal government in order to transform some aspects of the state’s health care system. One proposal, slated to be unveiled next week, is expected to propose partial Medicaid expansion. The other is likely to propose a reinsurance program.

Although many Americans are already looking ahead to the 2020 elections, there’s still a lot at stake in some states next month. At Vox, Matthew Yglesias explains how the legislative and gubernatorial elections in Virginia, Kentucky, Mississippi, and Louisiana could affect Medicaid expansion – or the lack thereof – in those states over the coming months and years.

Voters in Nebraska approved Medicaid expansion last fall, and the state is very slowly making progress on a fairly complicated version of Medicaid expansion that will take effect in October 2020. Nebraska plans to have two tiers of coverage, with enrollees required to comply with various requirements in order to get Prime Coverage instead of Basic Coverage (roughly a third of enrollees are expected to have Basic Coverage). The details were published in late October, and a public comment period runs through late November.

The public comment period for Tennessee’s proposed Medicaid block grant program closed earlier this month, and commenters overwhelmingly opposed the proposal. Governor Bill Lee believes many people who commented on the block grant proposal are “misinformed,” but has said that he plans to read the 2,200 pages of comments and make modifications to the proposal based on concerns that his administration considers valid. The state will then submit the proposal to the federal government by November 20.