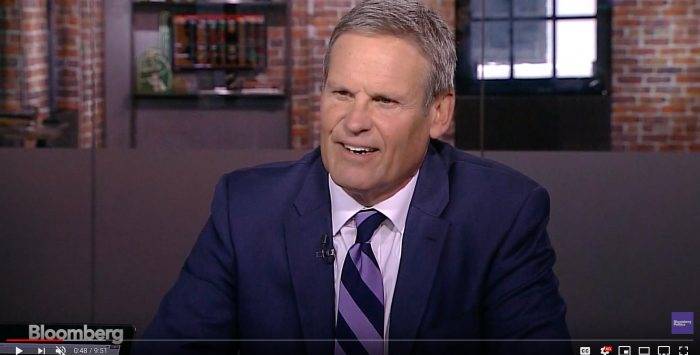 Welcome to this week’s edition of The Scoop. We’ll be publishing The Scoop on Wednesdays going forward.

Tennessee may become the first state in the country to receive federal Medicaid funding as a block grant, rather than an open-ended match. State officials unveiled the block grant proposal this week, opening a 30-day public comment period that runs through October 18. Tennessee’s proposal is considered a modified block grant approach, as it includes a provision that calls for federal funding to increase if the state experiences Medicaid enrollment growth in the future.

People who use Kaiser Permanente facilities in California, Colorado, DC, Oregon, Virginia, and Washington should be prepared for a potential strike in October. Negotiations between Kaiser and the unions are ongoing and the situation could still be resolved without a strike. But the unions have voted to authorize a strike if an agreement is not reached, and up to 80,000 workers could participate.

Montana’s insurance commissioner has sent letters to more than 3,600 state residents who may be eligible to claim restitution if they were misled when they purchased short-term coverage between 2012 and 2016. Most of the policies were sold by Health Insurance Innovations, but several other companies were also using dishonest sales tactics and/or unlicensed salespeople, and have contributed to the restitution fund.

As of October, sole proprietors and small groups involved in agriculture in Georgia can have coverage under Georgia FARM plans as long as they’re members of the Georgia Farm Bureau. These plans are established as part of a multiple welfare arrangement and are self-insured, although Anthem is providing stop-loss coverage and administration services. Premiums are based on medical underwriting, but the plans are guaranteed issue and do cover pre-existing conditions. It’s not entirely clear how Georgia FARM plans are getting around the ACA’s individual and small-group requirements and the current federal rules for association health plans, but Georgia’s Department of Insurance has indicated that the plan is compliant with existing regulations.