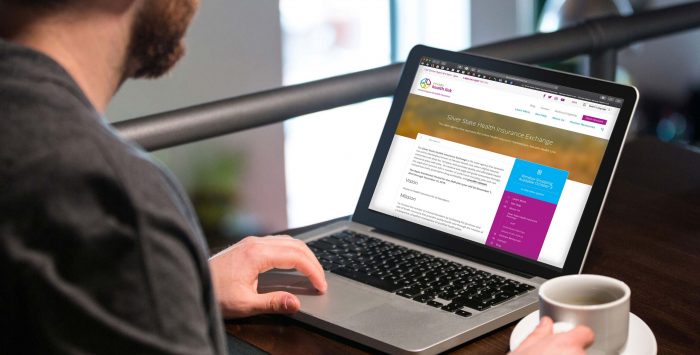 Nevada consumers with coverage through HealthCare.gov can now use the state-run Nevada Health Link website to claim their exchange accounts.

As we edge closer to the November 1 start of open enrollment, there’s good news for consumers – including extended open enrollment periods, new enrollment platforms and carriers continuing to join exchanges. Here are the latest updates.

Idaho is implementing the ACA’s Medicaid expansion as of January 2020 (enrollment starts November 1, 2019), following voter approval of a Medicaid expansion ballot initiative last fall. But GOP lawmakers in the state are trying to modify the expansion. One of their proposals was to allow people with income between 100 and 138 percent of the poverty level to have a choice between expanded Medicaid and subsidized private plans in the exchange. The federal government has rejected this idea, although the state is continuing to work with CMS in hopes of rekindling the proposal.

Nevada is wrapping up the process of transitioning away from HealthCare.gov. As of this week, consumers with coverage through HealthCare.gov in Nevada can claim their accounts on Nevada Health Link, in preparation for using the state-run website to select their 2020 coverage this fall. Window shopping will be available as of October 3, and open enrollment will begin November 1.

Pennsylvania’s exchange board of directors has been appointed

Pennsylvania currently uses HealthCare.gov, but plans to transition to a state-run exchange by next fall, in time for open enrollment for 2021 coverage. The state has now taken another step forward on that path, with the appointment of eight board members who will oversee the creation and operations of Pennsylvania’s state-run marketplace.

Maine will consider legislation to establish its own exchange

Maine currently has a fully federally run exchange, but Governor Janet Mills has notified the federal government that the state will consider legislation in 2020 to establish a state-run exchange that uses the HealthCare.gov platform as of fall 2020, and may pursue a fully state-run exchange for future years.

Christus is joining Louisiana’s exchange for 2020

As was the case for 2019, insurers in many states are joining the exchanges for 2020, or expanding their coverage areas. But we noted one exception to the trend recently: New Mexico regulators announced that Christus failed to receive QHP certification and would not offer plans after the end of 2019. Soon thereafter, however, Louisiana regulators announced that Christus would be joining the state’s marketplace for 2020, with plans available in the Shreveport/Bossier, Lake Charles, and Alexandria areas. Christus will also continue to offer plans in Texas in 2020.

Missouri has not yet expanded Medicaid, and eligibility rules are among the strictest in the nation. Legislation to expand Medicaid in the state has thus far been a non-starter, but advocates are now gathering signatures in an effort to get a Medicaid expansion initiative on the 2020 ballot. Voters in Maine, Idaho, Nebraska, and Utah have approved similar ballot initiatives over the last few years.