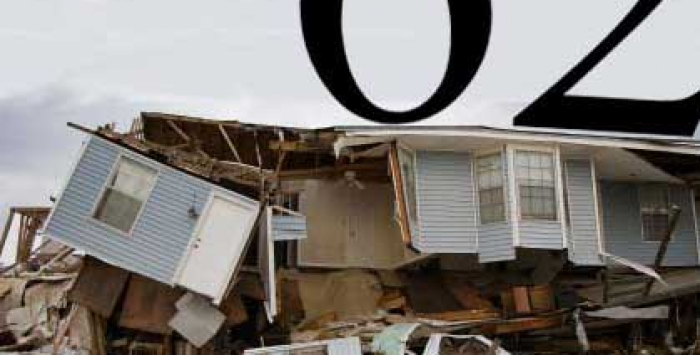 As politicians go round and round talking about how health reform legislation will increase or decrease the deficit, or how a win on this bill will help or hurt Democrats, I think it’s worth mentioning again that there’s one really huge number that matters: 62.

Sixty-two is the the percentage of U.S. personal bankruptcies in which medical bills were a leading contributor, according to Dr. David Himmelstein, who wrote two major studies on the topic. And 62 is a scarily high number, but even scarier when you consider that 62 percent of total bankruptcy filings works out to about 900,000 cases and – with each case affecting about 2.7 people – in total, about 2.4 million people who would be affected.

We could talk about how these 2.4 million folks – who have had their legs kicked out from beneath them – then become an additional burden on the system. But I think it’s worth spending a little more time thinking about what that means to those affected families.

As Himmelstein points out in an article, those people suffer long-lasting effects, not the least of which is shame that they’ve been bankrupted. They continue to have trouble getting medical care, but they’re also skipping meals, seeing their utilities shut off, and they’re losing their homes. Life that’s already hellish because of medical bills becomes even more hellish.

Well-educated, middle-class, home-owning Americans who already have insurance may view these numbers with concern – and well they should. A clinical research study of medical bankruptcy by research at Harvard Medical School, Ohio University and Harvard Law School found that