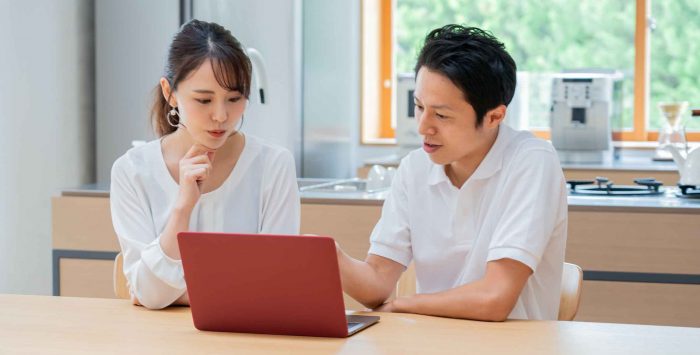 Did health insurance premiums go up or down for 2021?

Home > FAQs > Did health insurance premiums go up or down for 2021?

Q. I’ve seen a lot of differing headlines about health insurance rates for 2021 – some say rates increased, some say they decreased, and now it all seems to have changed again as a result of the latest COVID relief legislation. Can you shed some light on this? And do these rate changes apply to everyone?

Do rate change headlines apply to all types of health insurance coverage?

When you see headlines about health insurance premium increases or decreases, the stories are typically about individual-market – and ACA-compliant – health insurance. The headlines usually aren’t referring to government coverage (although Medicare rate changes do typically generate some headlines each fall), employer-sponsored plans, or pre-ACA plans still in force.

Headlines about rate increases (or decreases)

If you have an individual/family major medical health insurance plan, purchased on-exchange or off-exchange, that became effective January 2014 or later, it’s compliant with the ACA. The annual rate changes for these plans have been making headlines for the last several years, but the actual rate changes that apply to each enrollee’s premiums differ significantly because there are so many factors involved.

Here are some things to keep in mind:

How does the American Rescue Plan affect premiums for 2021?

For many people who buy their own health insurance, the American Rescue Plan (ARP) will make coverage more affordable in 2021 than it would otherwise have been. Most people who are receiving unemployment compensation in 2021 are eligible for $0 premium benchmark plans with robust cost-sharing reductions. And for 2021 and 2022, the “subsidy cliff” has been eliminated and the percentage of income that people have to pay for the benchmark plan has been reduced.

This comparison chart shows some examples of how the new rules result in increased premium subsidies for many enrollees, and lower after-subsidy premiums. The specifics will vary from one enrollee to another, since premiums depend on age and location. But in general, premiums for many enrollees are more affordable now that the American Rescue Plan has been enacted. The ARP’s additional subsidies are retroactive to January 2021 for people who have been enrolled in marketplace plans all year. They can be claimed on 2021 tax returns, or enrollees can log back into their marketplace accounts in the coming months and follow the instructions for a subsidy redetermination so that the additional subsidies can be applied to their accounts in realtime.

What's the biggest factor when it comes to premium increases?

The biggest factor is whether or not you get premium subsidies. If you don’t get a subsidy (which is the case for about 14% of exchange enrollees nationwide – plus everyone enrolled in off-exchange plans), your rate changes are pretty straightforward and just depend on how much your insurer is changing the premium for your plan next year (note that under the American Rescue Plan, some people who aren’t normally eligible for subsidies, including some with income over 400% of the poverty level, are eligible for subsidies in 2021 and 2022).

Of course, you also have the option to shop around during open enrollment and select a different plan with a different premium.

Because average benchmark premiums decreased for 2021, average premium subsidies were initially a little smaller in 2021 than they were in 2020 (but the American Rescue Plan has increased subsidies fairly significantly for 2021 and 2022). And since the average benchmark premiums have decreased three years in a row, average premium subsidies have also decreased three years in a row (again, this is no longer the case for 2021, now that the ARP has been enacted). But that doesn’t mean your subsidy is smaller, since there’s a lot of variation from one area to another, and because your specific subsidy also depends on your own income, which can change from one year to the next.

And it’s important to keep in mind that although average benchmark premiums (on which subsidy amounts are based) decreased slightly for 2021, average premiums across the whole individual market increased slightly. So it was common for 2021 to see people who get premium subsidies ending up with an small overall average increase in their premiums for 2021 – assuming they weren’t enrolled in the benchmark plan in both years (the subsidies are designed to closely offset rate changes for the benchmark plan) or willing to switch to a lower-cost plan for 2021 (again, this is different now that the ARP has been enacted, with most enrollees now eligible for a larger subsidy than they got in 2020).

If you’re in an area where the benchmark premium decreased significantly, you may have found that your after-subsidy premium ended up increasing significantly, which can be disconcerting after you’ve seen headlines about rate decreases. This is what happened in some parts of Colorado in 2020, for example. And it can also happen in areas where a new insurer moves into the area and undercuts the previous benchmark plan; there are at least 20 states with new insurers for 2021 and numerous other states where existing insurers expanded their coverage areas.


Can you avoid health premium increases?

No matter what, you need to carefully compare your options when you enroll. If you’re eligible for a premium subsidy, you need to shop in the exchange in your state. (Use our calculator to get an idea of whether you’re subsidy-eligible – it only takes a minute to find out. And make sure you understand what counts as income under the ACA and how you might be able to adjust yours to make yourself eligible for a subsidy.)

And if you currently have a plan you purchased outside the exchange, be sure to double-check your on-exchange options for next year before deciding whether to renew your off-exchange plan. People with off-exchange plans should carefully consider the on-exchange options during the COVID-related enrollment window in 2021, as they may find that they’re newly eligible for premium subsidies as a result of the American Rescue Plan.

Even after 2022, when the ARP’s subsidy enhancements are slated to end (assuming they’re not extended via additional legislation), it’s important to check on-exchange options each year before deciding to renew an off-exchange plan. As the poverty level numbers increase each year, the limits for subsidy eligibility go up as well. In 2014, a family of four had to have a household income of no more than $94,200 in order to get a subsidy. For 2020, that had grown to $103,000. There is no income limit for subsidy eligibility in 2021 and 2022, thanks to the ARP. But if and when an income limit is reinstated in 2023, it will have increased from the level that applied in 2020.

If you have a grandmothered or grandfathered plan and your insurer is letting you renew it, be sure to carefully compare it with the ACA-compliant options that are available to you. Consider the benefits as well as the premiums, and know that you’ll also qualify for a special enrollment period during which you can pick an ACA-compliant plan to replace your existing coverage, instead of renewing it.


So did health insurance premiums increase for 2021?

The answer is … it depends. It depends on where you live, what plan you have, whether you changed plans during open enrollment, and whether you get a premium subsidy. And if you do get a subsidy, there are several variables that go into how much your rates might have changed.

So ignore the headlines. Each year, focus on the plans that are available to you and see how your premium and out-of-pocket costs might change if you select a different plan versus keeping the one you have.


Thanks to the ACA, you have the option to shop from among all of the available plans in your area each year, regardless of whether you have health conditions or not (prior to the ACA, people in most states had limited access to new health plans in the individual market if they had pre-existing conditions).

The initial transition to ACA-compliant plans

The ACA makes health insurance available to anyone who applies (no more underwriting rejections or rate-ups) and subsidizes the cost for people who need it the most.

Some people who don’t get a premium subsidy saw sharp rate increases in 2014, with the transition to a guaranteed-issue market and plans that cover the essential health benefits. But even among people who pay full-price for their coverage, some enrollees may have experienced a rate decrease when they switched to an ACA-compliant plan, even without a subsidy. That could be the case for a variety of populations:

There are some people who are paying quite a bit more for their health insurance now that the ACA has been implemented: primarily enrollees who are younger, healthy, had plans with high out-of-pocket exposure prior to 2014 (potentially higher than the ACA now allows, like a $10,000 individual deductible, for example), and also have incomes high enough to make them ineligible for subsidies.

However, there are plenty of people who are ineligible for subsidies who don’t fall into those other categories. For them, there hasn’t been as much in the way of “rate shock” over the last several years, and they might have ended up with a better deal starting in 2014, even without accounting for subsidies. It’s also important to note that it’s been more than a decade since the ACA was enacted. Premiums in the individual market had already been increasing steadily for years before that, so the premiums from 2009-2013 would be long gone by now, even without the ACA’s changes. 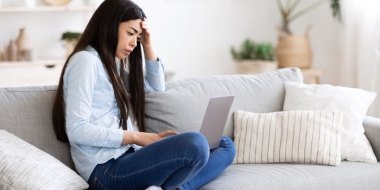 Why your ACA premium might be going up for 2022

Health insurance rate increases nationally are mostly modest. Here’s why you might expect a steep increase anyway – and how you might be able to avoid it. 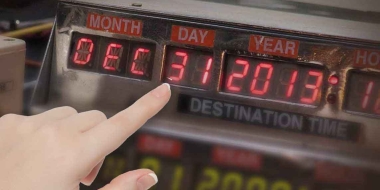 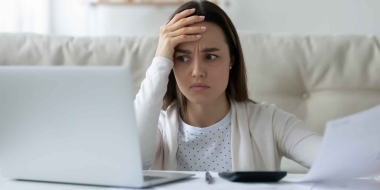 I earn just $22,000 a year. How can I afford the out-of-pocket costs of health insurance?

Q. I'll turn 26 soon, and will lose access to coverage under my parents' health plan. I understand that I am expected to buy insurance, and that I will receive ... 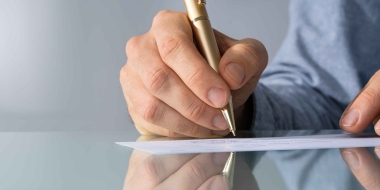 Does the IRS change how much I’ll have to pay for my health insurance each year?

Q. I've seen that the percentage of income I have to pay for my health insurance seems to change each year, based on IRS guidance. Does this change the actual ...
0 0 votes
Article Rating
Subscribe
0 Comments
Inline Feedbacks
View all comments
wpDiscuz
0
0
Would love your thoughts, please comment.x
()
x
| Reply