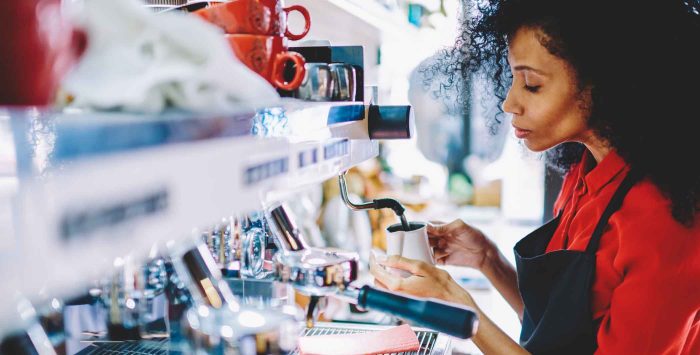 Your eligibility for a health insurance premium subsidy isn’t tied to how many hours you work. | Image: BullRun / stock.adobe.com

Q. I work part-time. Am I eligible for a premium subsidy to help me buy insurance?

A. Your eligibility for a premium subsidy isn’t tied to how many hours you work.

As long as you meet the income requirements for the premium subsidies (and coverage would otherwise be considered unaffordable), are a legal U.S. resident, don’t have access to an employer’s health insurance plan that is considered affordable and provides minimum value, and you’re not eligible for Medicaid, CHIP, or premium-free Medicare, you’re eligible for a premium subsidy.

In addition to eliminating the “subsidy cliff,” the American Rescue Plan has also made premium subsidies larger for people who were already subsidy-eligible. And subsidies are more widely available, as the law has reduced the percentage of income that people are expected to pay (after the subsidy is applied) for the benchmark plan.

A more detailed explanation of subsidy eligibility determination is available here. In addition, brokers, navigators, and your state’s exchange can help you determine exactly how much your premiums will be for different plans, and whether or not you qualify for a subsidy.

You can use our subsidy calculator to get an estimate of your premium subsidy.

In the majority of the country, Medicaid expansion means that Medicaid is available to adults with income up to 138% of the poverty level (it’s higher than this for kids, with varying limits by state). A person who is eligible for Medicaid is not eligible for premium subsidies, so subsidy eligibility for adults actually starts at 139% of the poverty level in most states (DC, Minnesota, and New York have higher low-end thresholds for subsidy eligibility, because of higher Medicaid limits and Basic Health Programs).

And because kids are eligible for Medicaid or CHIP in households with income well above 139% of the poverty level, it’s common to see a household where only the adults are subsidy-eligible, with the kids covered instead by Medicaid or CHIP.

For 2021 coverage, Medicaid eligibility in most states extends to $17,774 for a single adult (under the age of 65), which means premium subsidy eligibility starts above that level.

If you’re in a state that hasn’t expanded Medicaid and your income is below the poverty level, you’re likely not eligible for Medicaid or premium subsidies, and are stuck in what’s known as the coverage gap (note that this is the state’s decision; the ACA called for Medicaid eligibility for people in this situation, but a dwindling minority of the states still refuse to accept federal funding to expand Medicaid eligibility).

However, recent immigrants can qualify for subsidies with income below the poverty level. This was built into the ACA, since recent immigrants are ineligible for Medicaid. (Lawmakers had no way of knowing that the Supreme Court would subsequently rule that Medicaid expansion was optional, and that some states would thus refuse to expand Medicaid and leave their lowest-income residents with no access to financial assistance with their health coverage.)