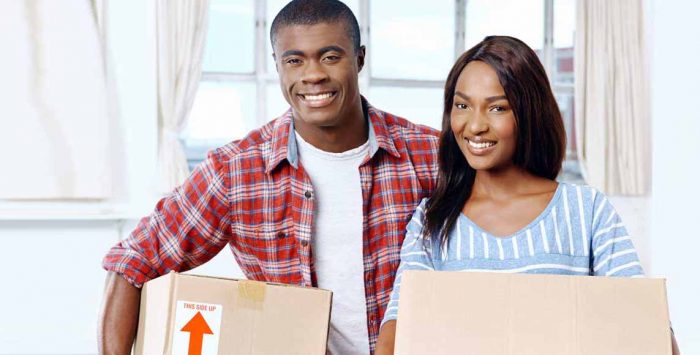 If you work for a large employer that has business locations throughout the country, you may find that your coverage remains unchanged with your move. But if you buy your health insurance in the individual market, you’ll have to purchase a new plan.

Since individual market coverage is regulated and marketed at the state level, a new plan is needed when you move from one state to another. But prior to 2014, health insurance was often an obstacle for people who wanted to move to a new state.

In all but five states, individual market coverage was medically underwritten, so people with pre-existing conditions often found it difficult, expensive, or impossible to enroll in new coverage if they were going to need to purchase their own plan (as opposed to getting coverage from an employer, Medicare, or Medicaid).

The price is the same regardless of whether you have pre-existing conditions. Premiums can vary based on age, zip code, and tobacco use, so you might find that coverage in your new area is priced differently. But if you’re eligible for premium subsidies, the subsidy amount will adjust to reflect the cost of the benchmark plan in your new area.

How do I get new health insurance coverage when I move to a different state?

If you work for a large employer that has business locations throughout the country, you may find that your coverage remains unchanged with your move. But if you buy your health insurance in the individual market, you’ll have to purchase a new plan.

Individual market coverage is guaranteed-issue thanks to Obamacare, but it’s only available for purchase during open enrollment, and during special enrollment periods triggered by qualifying events. Moving to an area where different health plans are available (which includes moving to a new state) is a qualifying event, as long as you already had coverage in your prior location. (This prior coverage requirement took effect in July 2016.)

So you cannot move to a new state in order to take advantage of a special enrollment period if you were uninsured prior to the move. But as long as you had coverage before the move, you’ll have a 60-day enrollment window during which you can pick a new plan – in the exchange or off-exchange – in your new state.

How can I ensure that my new coverage is effective immediately when I move?

It’s optional for exchanges to allow access to special enrollment periods in advance of a move (as opposed to only after the move has occurred), but there’s no requirement that exchanges offer this feature. So your enrollment period likely won’t begin until the day you move, and the earliest effective date you’ll be eligible for will be the first of the following month. And in general, even if you are able to enroll prior to the move, the soonest available effective date will be the first of the month following the move (see 45 CFR § 155.420(b)(2)(iv), but note that HHS has proposed a rule change that will allow a person to have double coverage for a partial month — instead of a partial month gap in coverage — starting in 2024, in situations where their old plan ends mid-month).

That means you may end up having a gap in coverage, depending on the date you move and how far into your 60-day enrollment period you are when you select a new plan in your new state. You’ll want to find out how your current health insurance plan works in your new state; you may only have coverage for emergencies once you leave the state in which your policy was issued. 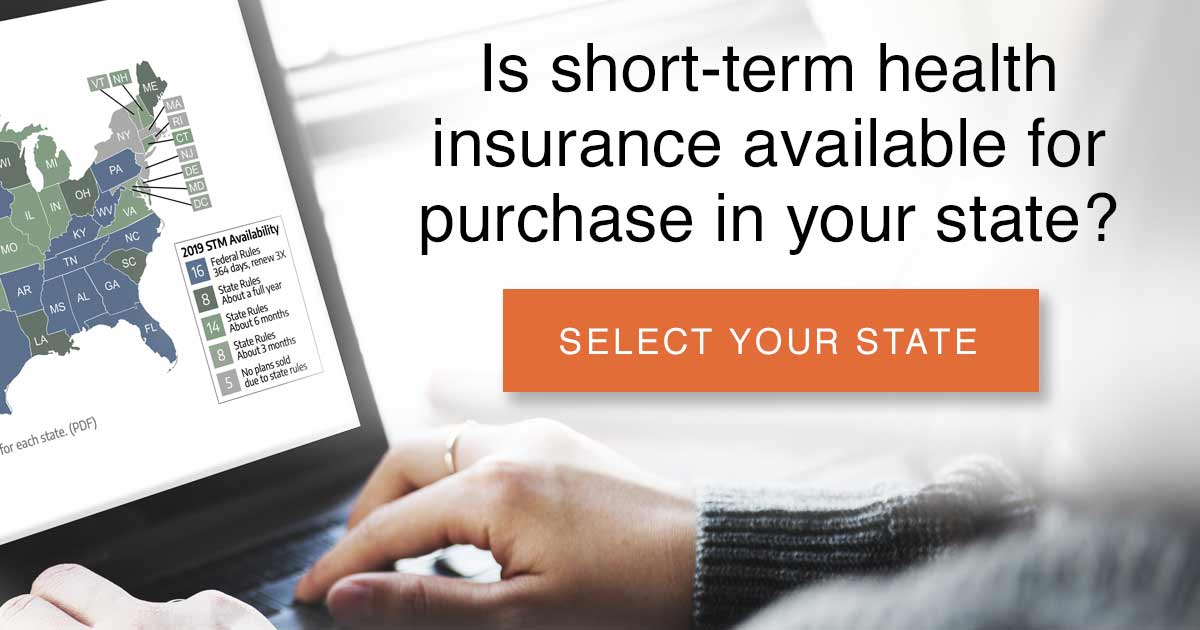 If you’re concerned about the possibility of having a gap in coverage, you could enroll in a short-term plan to cover you until your new plan takes effect. Short-term plans are not regulated by the ACA, and they don’t count as minimum essential coverage. But they’re specifically designed to cover short gaps in coverage, and they are better than nothing in a situation in which your new plan will be taking effect within a few weeks and you only need “just in case” coverage in the meantime.

A short-term plan can have an effective date as early as the day after you apply, and short-term plans are available in most states. Be aware, however, that they generally don’t cover any pre-existing conditions, and they can also reject your application if you have significant pre-existing medical conditions.

How will my health insurance provider network change when I move to a new state?

Particularly in the individual market, health insurers have been moving towards HMOs, EPOs, and narrower networks. So it’s becoming rare for plans to offer network coverage in multiple states. Be prepared for the fact that you will almost certainly have a new provider network with your new plan.

It’s also important to note that even if your health insurer is a big-name carrier that offers plans throughout the country, it will have different individual market plans in each state. So although you might have a Cigna plan already, and Cigna might also be available in the individual market in the state where you’re moving, you’ll need to re-enroll in the new plan once you move.

You can also browse our extensive collection of state health insurance resources, and details about the health insurance exchanges in each state. If your income doesn’t exceed 138% of the poverty level (or even higher, if you’re pregnant or looking for coverage for your children), you’ll want to pay attention to the details about how each state’s Medicaid program works and what you need to know about switching to a new state’s Medicaid program.