Find a plan.
How much could you save on 2023 coverage?
Compare health insurance plans in South Carolina and check your subsidy savings.

Five exchange insurers for 2023, including two new insurers and one exit

Five insurers are offering plans in the exchange for 2023, including two newcomers (Cigna and Select Health) and one exit (Bright Health).

The overall average rate increase for South Carolina’s three existing exchange insurers is about 7% for 2023. But subsidies continue to be larger and more widely available as a result of the American Rescue Plan and Inflation Reduction Act.

What type of health insurance marketplace does South Carolina utilize?

For 2023 coverage, plans are available in South Carolina’s exchange from the following insurers:

There were four insurers offering plans for 2022, but Bright health will no longer offer individual/family coverage after the end of 2022 (in any state). So with one exit and two new insurers, South Carolina’s insurer participation in the exchange has grown to five for 2023.

Blue Cross Blue Shield of South Carolina was the only insurer offering plans in the exchange in 2018, but Ambetter (Absolute Total Care) joined the exchange in Charleston County for 2019. And for 2020, Molina and Bright Health joined the exchange, bringing the total number of insurers to four. That continued to be the case through 2022, but as noted above, there are some changes for 2023.

When can I enroll in health insurance in South Carolina?

The open enrollment period for individual/family coverage runs from November 1 to January 15 in South Carolina. Outside of open enrollment, a qualifying event is necessary to enroll or make changes to your coverage.

How are South Carolina exchange premiums changing for 2023?

South Carolina has five insurers offering on-exchange coverage for 2023, but two of them are new for 2023 (and one 2022 insurer — Bright Health — will no longer offer coverage after 2022) Across the three insurers that already offered plans in 2022, the weighted average approved rate change for 2023 is an increase of 7.1% (which is very close to the national average for 2023). The following average pre-subsidy rate changes have been approved for 2023:

BlueChoice, which only offers plans outside the exchange, increased its average premiums by more than 20% for 2023, after three years of decreasing rates. Including BlueChoice, the weighted average rate change for 2022 amounts to an increase of 7.33%.

When we talk about average rate changes in the marketplace, it’s important to keep in mind that we’re referring to full-price premiums. Most people don’t pay full price though, because they receive premium subsidies that offset some or all of the cost of their coverage. If you have subsidies, the change in your premium from one year to the next will also depend on how much the subsidy amount changes, not just the amount that your plan changes its full-price premiums. Note that subsidies for 2023 continue to be much larger and more widely available as a result of the American Rescue Plan and Inflation Reduction Act.

Average premium changes also don’t account for the fact that premiums increase with age. Even if your insurer doesn’t change its average premiums at all, your rates will increase each year simply because you’re a year older. Premium subsidies grow to keep up with age-related rate increases, so most enrollees don’t end up paying more out of their own pockets to buy coverage as they get older.

How have premiums changed in South Carolina's exchange in previous years?

Here’s a look at how average premiums have changed in South Carolina’s exchange over the years:

How many people are enrolled through South Carolina's health insurance exchange?

300,392 people enrolled in plans through South Carolina’s exchange during the open enrollment period for 2022 coverage. This was by far a record high for the state, and was an increase of 30% over 2021’s enrollment. The spike in enrollment was driven in large part by the improved affordability created by the American Rescue Plan. And those subsidy enhancements have been extended through 2025 by the Inflation Reduction Act.

Here’s a look at how enrollment has changed over the years in South Carolina’s exchange:

With the cost of CSR added to premiums for silver plans, premium subsidies are larger than they would otherwise be, since the subsidies are based on the cost of the second-lowest-cost silver plan, and grow to keep pace with the increase in silver plan premiums. Due to the larger premium subsidies, bronze plans became very inexpensive starting in 2018, and gold plans are also comparatively less expensive than they were in prior years.

People who aren’t eligible for premium subsidies can purchase plans at other metal levels, or an off-exchange silver plan (people ineligible for a premium subsidy includes those impacted by the Medicaid coverage gap or the family glitch, but the American Rescue Plan has eliminated the income cap for subsidy eligibility in 2021 and 2022).

So although the bulk of the overall rate increase in South Carolina in 2018 was due to the elimination of federal funding for CSR, the only people who had to bear that cost themselves were on-exchange silver plan enrollees who don’t get premium subsidies, and who chose to keep their silver plan for 2018 instead of switching to an off-exchange plan or switching to a plan at a different metal level.

Despite the fact that the Trump administration cut off funding for CSR, the benefits of CSR are still available to all eligible enrollees. If your income is between 100% and 250% of the poverty level and you select a silver plan in the South Carolina exchange, your coverage includes cost-sharing reductions that lower your out-of-pocket costs. The benefits are strongest for those with income below 200% of the poverty level.

With the elimination of federal funding for CSR, all that has changed is that the cost of CSR is now being added to premiums, rather than funded directly by the federal government. And because the cost has been added to silver plan premiums in most states (including South Carolina), the added premiums are mostly covered by the federal government anyway, in the form of larger premium subsidies for all enrollees who qualify for premium subsidies.

It’s noteworthy that Blue Choice Health Plan — which only sells off-exchange plans, and thus doesn’t have to add the cost of CSR to premiums, since CSR isn’t available outside the exchange — had an average rate increase of just 10% for 2018, while BCBSSC’s average rate increase was more than 31%. Judging from the rate filing that BCBSSC submitted, their average rate increase for 2018 would also have been around 10% if the federal government had continued to fund CSR.

On October 22, 2015 The South Carolina Department of Insurance announced that Consumers Choice – an ACA-created CO-OP – would wind down its operations by year-end, and would not participate in the 2016 open enrollment period that began November 1. Consumers Choice was the ninth CO-OP to fail, and the fifth in October alone.

The significant shortfall in risk corridors payments was blamed for the CO-OP’s demise, as was the case for all of the CO-OPs that failed since the beginning of October. HHS announced on October 1 that carriers would get just 12.6 percent of the 2014 risk corridors payments that they were owed, leaving many smaller carriers well into the red. One of the other four CO-OPs that closed as a result of the risk corridor shortfall – Community Health Alliance in Tennessee – was also run by Consumers Choice CEO Jerry Burgess.

67,000 Consumers Choice members had to secure new coverage for 2016. The Department of Insurance put together a series of FAQs for impacted plan members. One concern for patients with chronic conditions was the network coverage of the remaining health insurers. None of them included the Medical University of South Carolina in their networks, despite the fact that MUSC is the only place where some patients are able to access specialists for their conditions. MUSC eventually accepted an offer from Blue Cross Blue Shield of South Carolina to cover specialty care for patients who had previously been insured with Consumers Choice, but the agreement had not yet been finalized as of December 29 – just three days before the CO-OP members were to be transitioned to their new plans.

Three federally funded groups launched training programs and outreach campaigns in 2013 to help consumers understand their options. DECO Recovery Management, Cooperative Ministry, and the Beaufort County Black Chamber of Commerce all received grants to hire Navigators. Health insurance Navigators provide unbiased information about the options available through the marketplace and help consumers through the enrollment process, but cannot be directly or indirectly paid by insurance companies.

South Carolina was among the states that received the least amount of federal funding in the initial planning grants — the state got $1 million. This is a thousand times less than the $1 billion that California received (and several other states got hundreds of millions), but was predicated on the state’s refusal to promote the ACA — the money wouldn’t have been utilized by the South Carolina government.

Navigator funding was sharply reduced by the Trump Administration in 2017 and again in 2018. Heading into the open enrollment period for 2019 coverage (in the fall of 2018), only one organization — DECO Recovery Management — received navigator funding in South Carolina, totaling $300,000. The same organizations also received $300,000 in 2019, prior to the start of the open enrollment period for 2020 coverage.

The Biden administration greatly increased Navigator funding as of 2021, and the total funding reached a record-high amount in 2022. In August 2022, prior to the open enrollment window for 2023 coverage, the South Carolina Primary Health Care Association received more than $1.1 million in Navigator funding.

Other types of health coverage in South Carolina 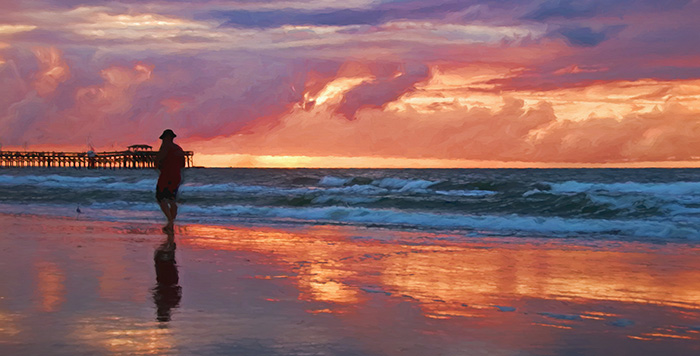 South Carolina has its own state regulations regarding short-term health insurance policies. 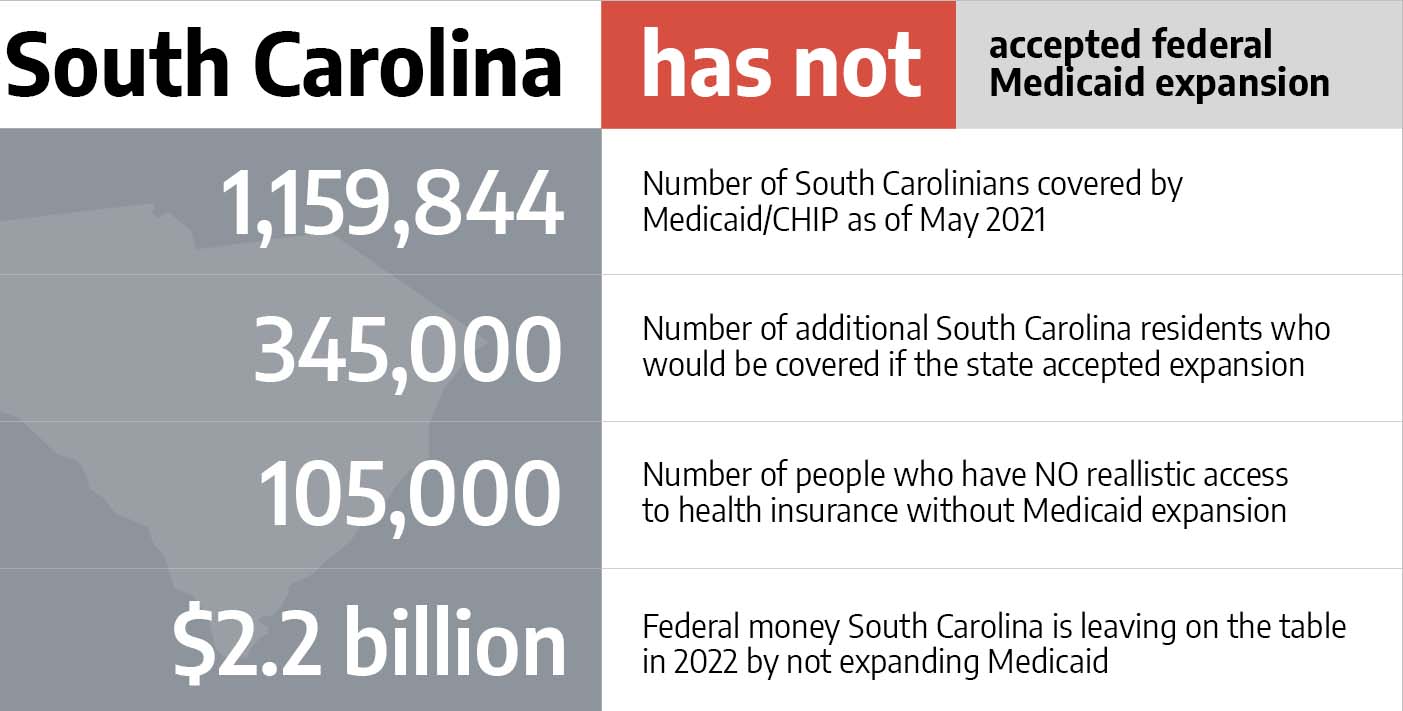 South Carolina has chosen to not implement ACA's eligibility expansion. 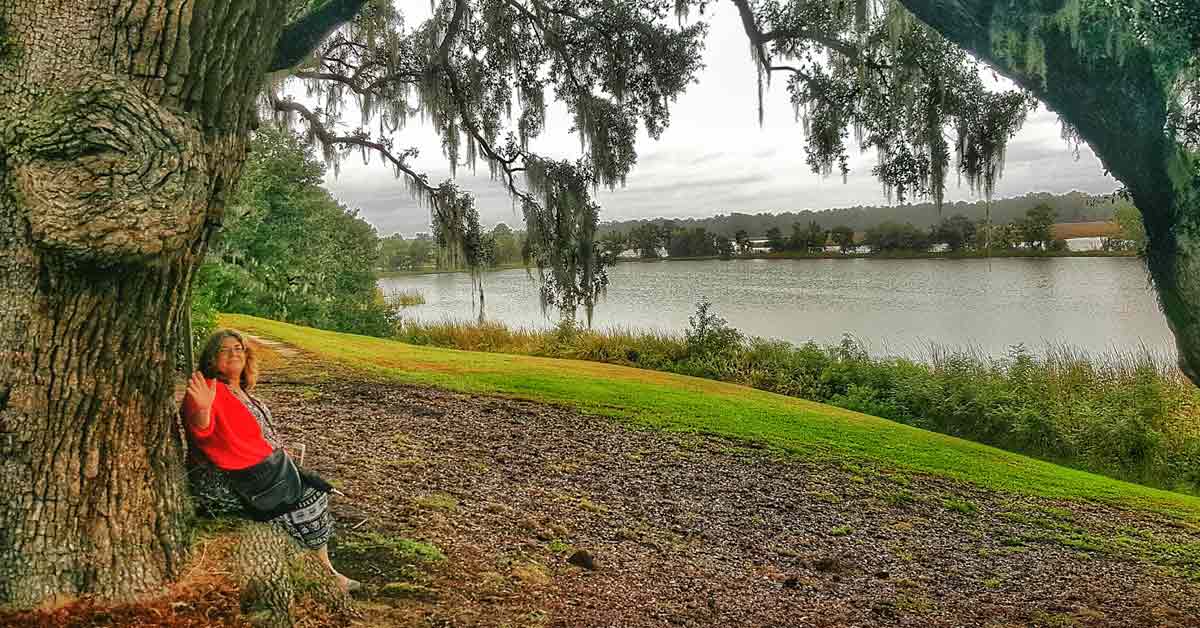 About 21 percent of South Carolinians are enrolled in Medicare coverage. 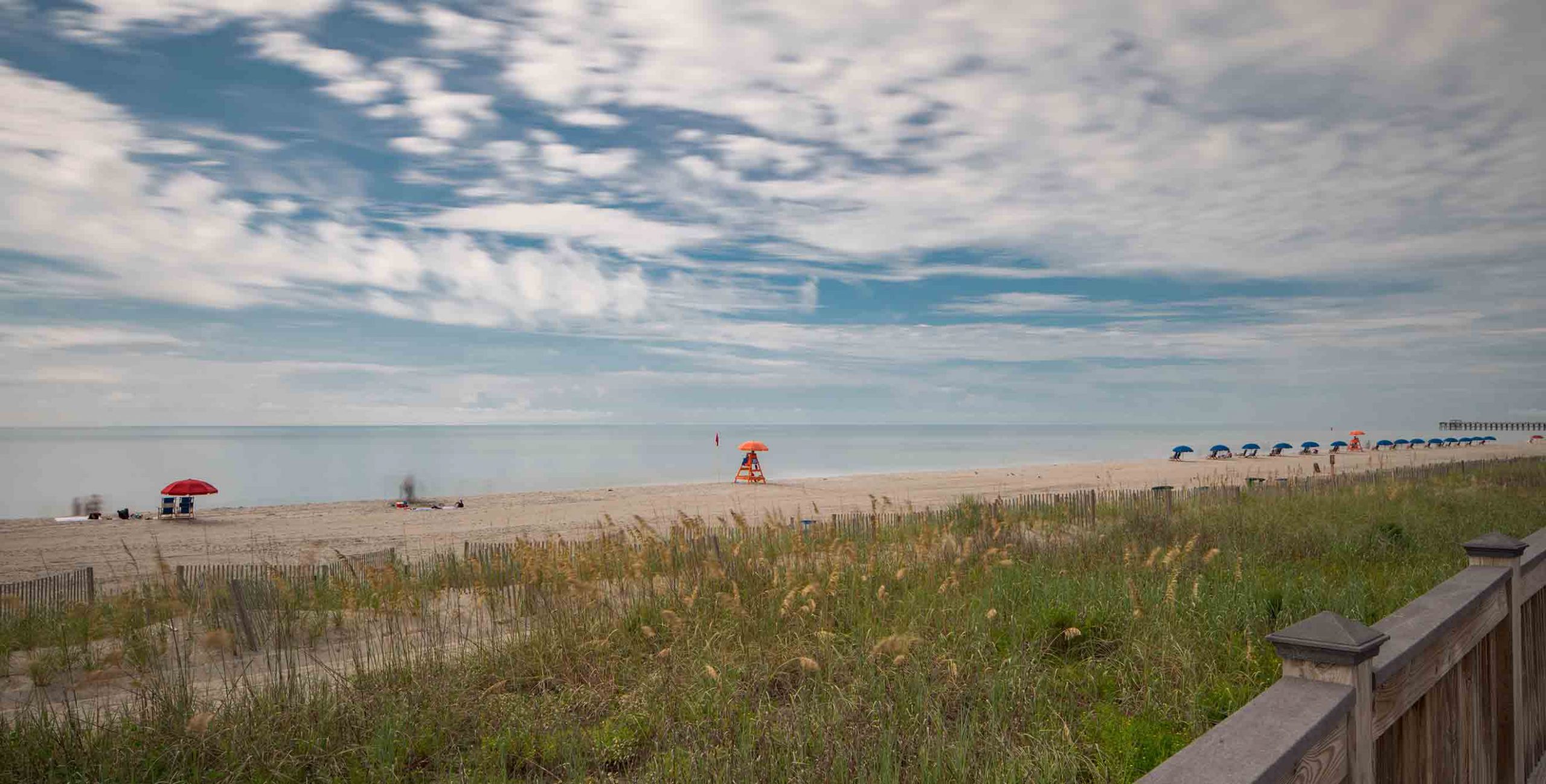 Learn how South Carolina’s regulations and policies are likely to affect the bottom line of Medicare enrollees. 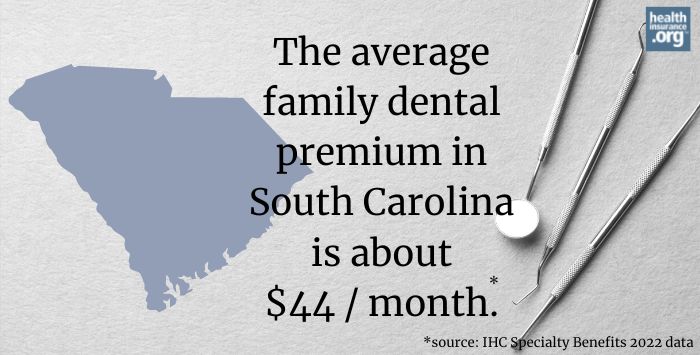 Learn about adult and pediatric dental insurance options in South Carolina, including stand-alone dental and coverage through the state's marketplace.