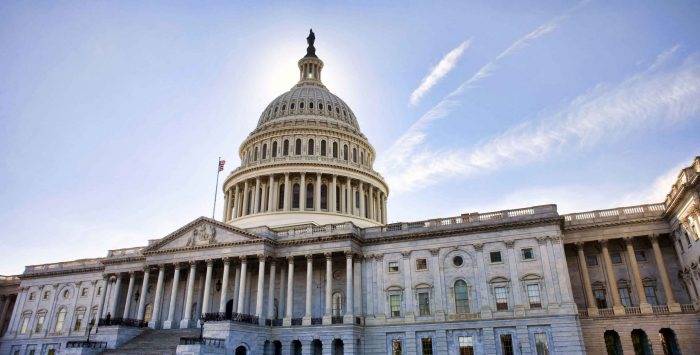 Enrollment up 6.6% for 2021 in states that use HealthCare.gov

Last Friday, CMS published preliminary enrollment data for the 36 states that used HealthCare.gov during the open enrollment period that ended last week. Across those 36 states, a total of 8.23 million people enrolled in private plans through HealthCare.gov. As Charles Gaba notes, that’s a 6.6 percent increase over last year, after we account for the fact that Pennsylvania and New Jersey are now running their own exchange platforms and will report their enrollment numbers separately. (Both also have ongoing enrollment periods, as noted above.)

Earlier this month, the Trump administration finalized new rules for grandfathered group health plans. The rule change is essentially the same as the changes that the administration proposed in July, but the effective date has been pushed out to mid-June 2021, as opposed to the originally proposed effective date of 30 days after the rules were finalized.

The surprise balance billing legislation that we told you about last week was included in the Consolidated Appropriations Act, 2021, which passed earlier this week with strong bipartisan support in both the House and Senate. President Trump was widely expected to sign it as soon as it reached his desk, but he cast doubt on that via Twitter on Tuesday night, expressing displeasure at some aspects of the legislation. Trump didn’t say that he would veto the bill, but the video he shared on Twitter indicated that the current bill is no longer a sure thing.

In its current form, the massive bill includes government funding for the first three quarters of 2021, extensive COVID-19 relief, and numerous other provisions, including strong consumer protections against surprise balance billing that will take effect in January 2022. As the Kaiser Family Foundation’s Larry Levitt explains in this Twitter thread, the new legislation provides strong consumer protections, and – assuming it does get signed into law – will result in consumers having to pay just their normal in-network cost-sharing when they receive emergency care or unknowingly receive care from an out-of-network provider at an in-network facility.

The Competitive Health Insurance Reform Act of 2020 – H.R.1418 – passed in the Senate last night and is now headed to President Trump’s desk (it was passed by the House in September). Under the terms of this legislation, health insurance companies will be subject to federal antitrust laws, reversing a 75-year-old exemption that was granted in 1945 via the McCarran-Ferguson Act.

Sens. Steve Daines (R-Montana) and Patrick Leahy (D-Vermont) shepherded the bipartisan bill through the Senate. In announcing the passage of the bill, Daines noted that it “will ensure that health insurance issuers are subject to the same federal antitrust laws prohibiting unfair trade practices, such as price-fixing and collusion, as virtually every other industry in our economy.” The rest of the McCarran-Ferguson Act – which gives states the right to regulate their insurance markets — is unchanged by H.R.1418.

This week, Ohio Gov. Mike DeWine signed a new law prohibiting Ohio health insurance plans from imposing “fail first” requirements on drug coverage for people with stage 4 cancer. S.B.252 prohibits insurers from requiring these patients to try a cheaper medication first and then only cover another medication if the first did not work. These “fail first” requirements are often imposed on newer, cutting-edge therapies that tend to be more expensive than older medications, but Ohio’s legislation stems from the fact that time is of the essence with metastatic cancer.

Delaware’s Insurance Commissioner, Trinidad Navarro, and the state’s Office of Value-Based Health Care Delivery have published a report that outlines proposals for improving access to primary care in the state without increasing healthcare costs. The report calls for health insurers in Delaware to increase their investments in primary care while decreasing price growth for some other services, including hospital care, and to transition to a value-based payment model instead of a fee-for-service model. The state is accepting public comments on the report until January 25, 2021.