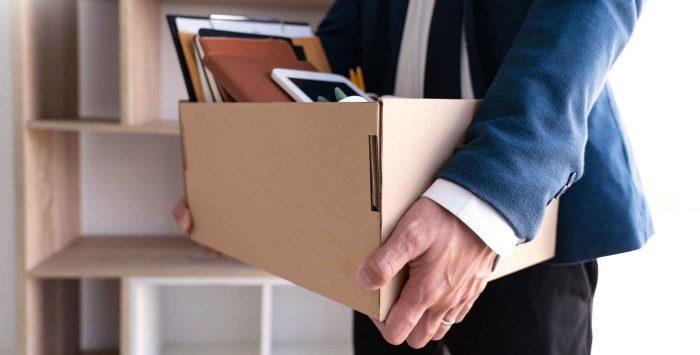 Q. I’m planning to leave my job to become self-employed in April. My insurance will end on April 30, but I have an option to take COBRA. Do I qualify for a special enrollment period to get an individual plan in the exchange as of May 1, or do I have to take COBRA?

A: You do not have to continue your plan with COBRA. You qualify for a special open enrollment if your employer-sponsored insurance is ending (assuming it qualifies as minimum essential coverage), even if you have an option to extend it with COBRA. Your special open enrollment begins 60 days before your current policy ends, and you’ll be able to complete your enrollment as late as April 30 and still have coverage effective May 1, as loss of coverage is a qualifying event that has special enrollment deadline rules (normally, in most states, you have to enroll by the 15th of the month to have coverage effective the first of the following month; but there are different rules if you’re enrolling due to loss of coverage).

If you don’t pick a new plan by April 30, you still have another 60 days after that during which you can select a new plan in the individual market (on or off-exchange). In the early days of ACA implementation, electing COBRA essentially waived the remainder of the person’s special enrollment period. But HHS changed this in late 2016, when they realized that some people were electing COBRA very soon after leaving their jobs (perhaps even during their exit interviews), without a good understanding of what their options are. So the new rules allow people to have their full special enrollment period (including 60 days after the date their coverage would have ended if they hadn’t elected COBRA) regardless of whether they elect COBRA or not.

You’ve also got 60 days to decide whether you want to elect COBRA, with coverage retroactive to coincide with the date your plan would have ended. Between the two windows, you have plenty of time to decide what coverage will work best for you. If you sign up for a plan in the individual market after your employer-sponsored plan ends, your first available effective date will be the first of the following month, so you will have a gap in coverage if you don’t sign up for your new plan before your employer-sponsored plan ends. However, the retroactive availability of COBRA helps to mitigate this, as you could potentially sign up for COBRA during the gap month if you needed to.

When comparing COBRA with a plan in the individual market, be sure to factor in premium tax credits and cost-sharing subsidies if you qualify for them. Your special enrollment period for individual market coverage applies both on and off the exchange, but if you’re eligible for subsidies, you’ll need to get your plan through the exchange.

If you elect to take COBRA and later decide (after your special enrollment period ends) that you’d rather have an individual plan, you’ll have to wait until the next regular open enrollment, unless you have another qualifying event. Exhausting COBRA also triggers a special open enrollment window, because it counts as loss of other coverage.

Open enrollment in the individual market begins each year on November 1 (except in California, where it starts on October 15), for coverage effective January 1 of the following year. So if you do decide to change your mind, you’ll never have to wait more than a year to do so.

(If you’re uncertain about your eligibility for a special enrollment period, call (800) 436-1566 to discuss your situation with a licensed insurance professional.)