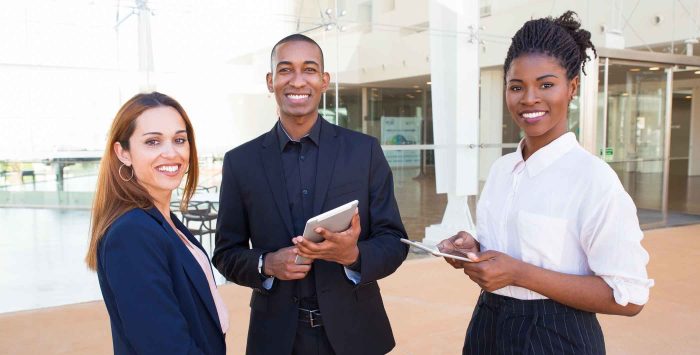 Q. I already have great employer-sponsored health insurance that covers my pre-existing conditions. So how does Obamacare help me? It seems like the only thing the ACA is doing is making my employer jump through more hoops, and making my coverage more expensive.

A: There are several ways that the ACA protects you as a member of an employer group plan.