Medicaid is a healthcare insurance program for Americans with limited income, and in some cases, limited financial assets. Medicaid is available nationwide, but coverage and eligibility rules vary from one state to another, as the program is jointly run by the federal and state governments (unlike Medicare, which is fully funded by the federal government, and thus very consistent throughout the country).

Click on your state on this map to see more details about the Medicaid program, including how the state has handled the ACA’s Medicaid expansion.

How many Americans are enrolled in Medicaid?

When did the Medicaid program start?

Medicaid became federal law in 1965, as part of Title XIX of the Social Security Act. Coverage became available in 1966, with about 4 million people enrolled in the program that year. But since it’s a joint program between the federal and state governments, states adopted the program at different times. Arizona was the last state to create a Medicaid program, doing so in 1982. Medicaid has been available nationwide since 1982.

How is Medicaid funded?

Medicaid is funded jointly by the federal and state governments. For people eligible for Medicaid due to expansion of Medicaid under the ACA, the federal government pays 90% of the cost while the state pays 10%. But for everyone else in the Medicaid program, states pay a larger share of the cost. The exact funding split in each state is based on a federal medical assistance percentage (FMAP) that’s determined based on the state’s average per capita income (the federal government pays a larger share of Medicaid costs in states with lower per capita incomes). In every state, it’s at least 50 percent, but it ranges to more than 80% in some states.

States have been receiving a 6.2 percentage point increase in their federal Medicaid funding during the COVID pandemic, but that will phase out over the course of 2023.

The American Rescue Plan also provides two years of additional federal funding to any state that newly expands Medicaid after March 2021 (when the ARP was enacted). Thus far, Missouri and Oklahoma have taken advantage of this, and South Dakota will join them starting in the summer of 2023. But in all three states, Medicaid has been expanded due to voter-approved ballot measures, as opposed to legislative decisions.

Who is eligible for Medicaid?

Medicaid eligibility is based on income, but some populations also have to meet asset limits. Medicaid eligibility is also based on immigration status; for most types of Medicaid coverage, a person must be either a United States citizen or have lawfully resided in the U.S. for at least five years in order to qualify (some states use state funds to provide Medicaid to recent immigrants or even undocumented immigrants, particularly children and pregnant women).

The Affordable Care Act expanded eligibility and eliminated asset tests for some populations, including children, pregnant women, and adults under the age of 65. For these populations, eligibility requirements are based on an ACA-specific version of modified adjusted gross income (MAGI), with income limits that vary by category and state.

Under Medicaid expansion rules, a single adult under the age of 65 is eligible for Medicaid in most states (some states still haven’t implemented Medicaid expansion) with an income of $18,754 in 2022 (this will increase to $20,120 once states begin using the 2023 poverty level numbers in the first few months of 2023). This amount is 138% of the federal poverty level, based on an eligibility cap of 133%, plus a 5% income disregard).

But income limits tend to be higher for children and pregnant women. So it’s quite common for families to find that some members of the family qualify for Medicaid while others do not.

And for people age 65 and older, as well as people who are blind or have disabilities and are receiving income from the Social Security Administration, Medicaid eligibility is still based on both income and asset/resource limits. For these populations, the rules can vary by state; click on your state on this map to see details. Seniors and disabled people with limited financial assets and income can be enrolled in both Medicare and Medicaid. (Medicaid covers long-term care, so it can be used to fund nursing home stays for people who are eligible; Medicare does not cover long-term care.)

There are some exceptions to the normal income rules for Medicaid eligibility. For example, Katie Beckett waivers allow state Medicaid programs to cover in-home healthcare for children with disabilities (who would otherwise have to be in an institution), regardless of their household income. This allows families to keep their child in the home, receiving necessary medical care, without having to exhaust the household’s financial resources.

How do I apply for Medicaid?

You can apply for Medicaid through your state’s Medicaid office. If you’re eligible for MAGI-based Medicaid, you can also apply through your state’s health insurance marketplace/exchange. In most states, that’s HealthCare.gov, although DC and 17 states run their own marketplace website. If the marketplace or state agency determines that you’re eligible for Medicaid, they’ll give you information on how to proceed to complete your enrollment.

What does Medicaid cover?

Medicaid benefits vary by state and by age (for example, certain services, such as dental and vision care, have to be provided to children but are not required to be covered for adults). Some benefits are mandatory under federal rules (including things like inpatient and outpatient hospital services, labs and x-rays, and family planning services), while others are optional and states can decide whether to provide them as part of their Medicaid programs (optional benefits include some healthcare services that are considered essential health benefits under private individual and small group health plans, including things like prescription drugs and physical therapy).

Medicaid covers the costs for more pregnancies in the U.S. than any other insurance payer, covering about 42% of all births (in some states, it’s more than 60%). And unlike Medicare, Medicaid does cover long-term care, and the majority of nursing home residents in the U.S. are covered under Medicaid (most also have Medicare, which covers their medical care).

Do Medicaid enrollees have to pay premiums?

In most states, there are no premiums for Medicaid, although it’s fairly common for states to have premiums for CHIP coverage. A few states have implemented rules that require at least some Medicaid expansion enrollees to pay monthly premiums for their coverage.

Do all doctors accept Medicaid?

Get updated information on the current status of Medicaid expansion, along with general information about each state’s program. 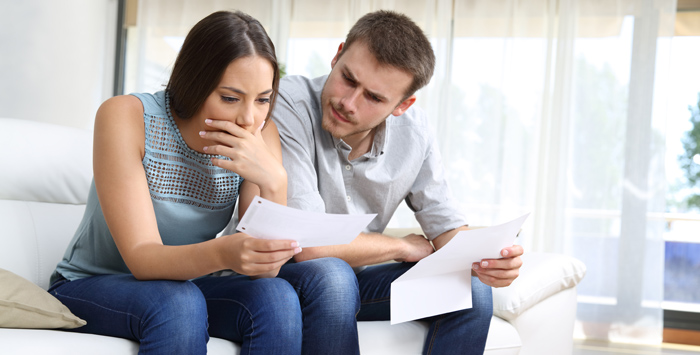 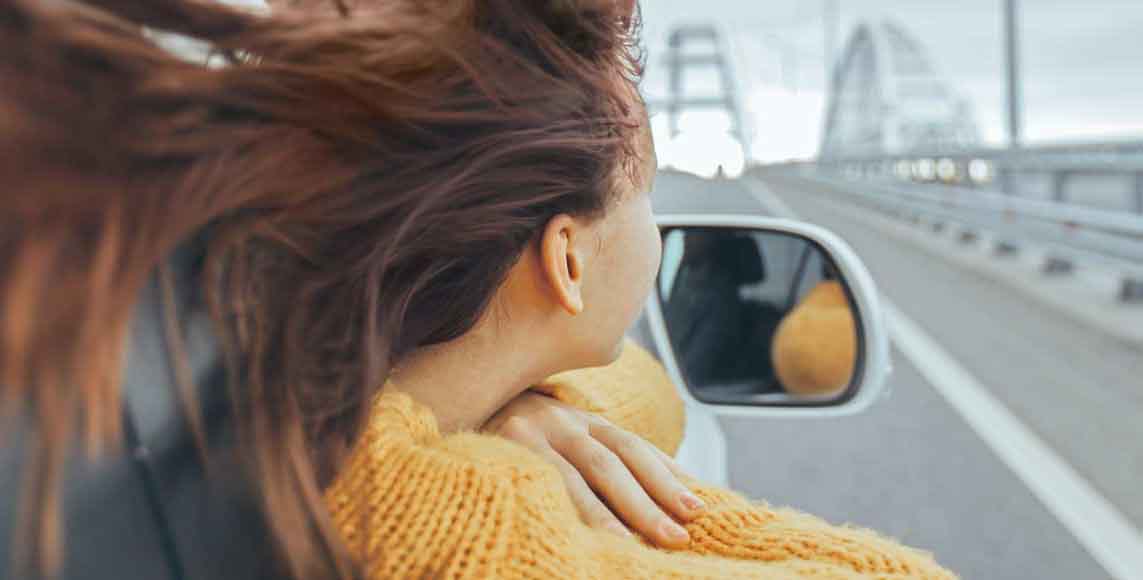 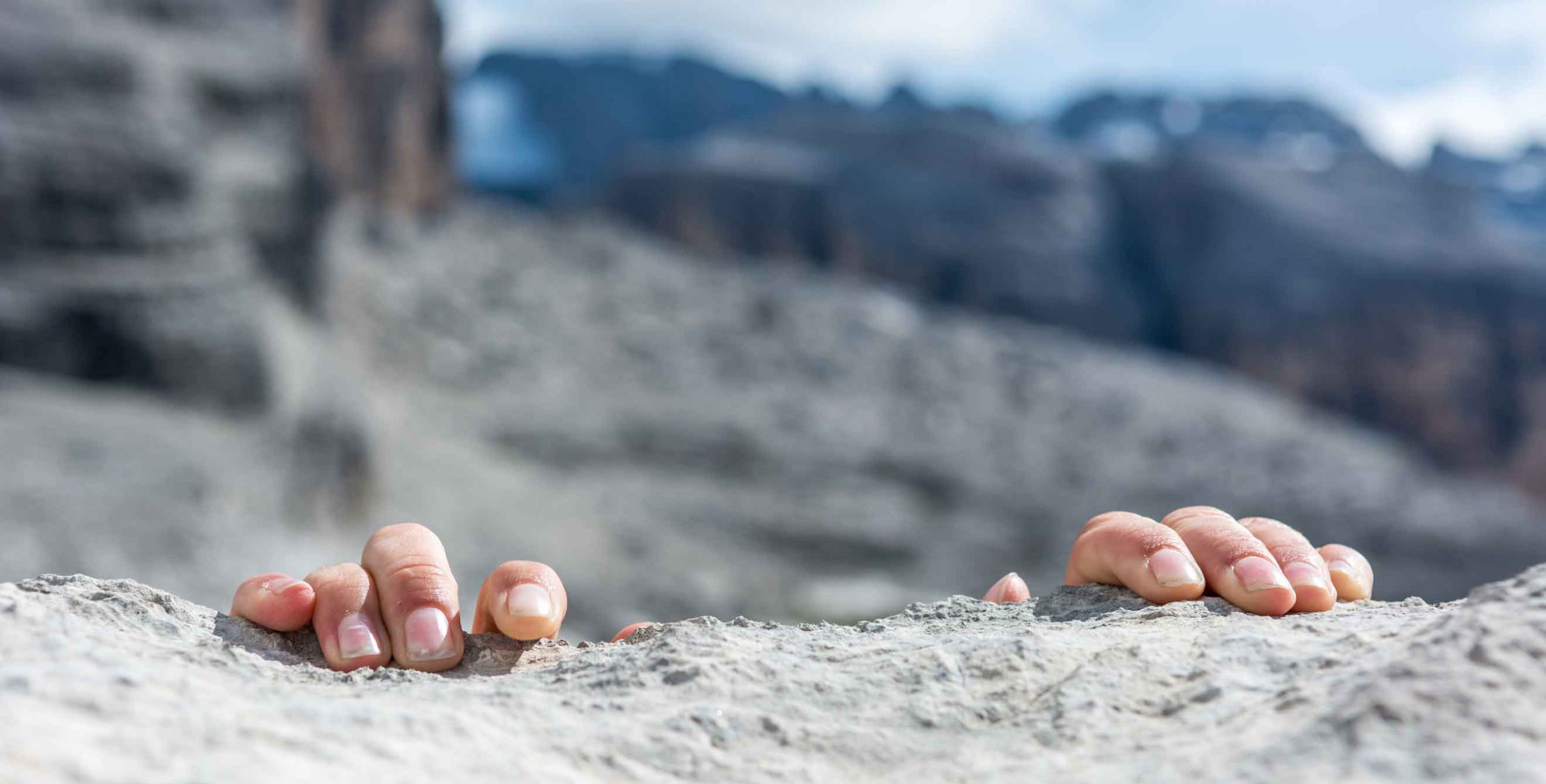 There are about 2.2 million people in the coverage gap across 11 states as of 2021. They aren't eligible for Medicaid, nor are they eligible for premium subsidies in the exchange. 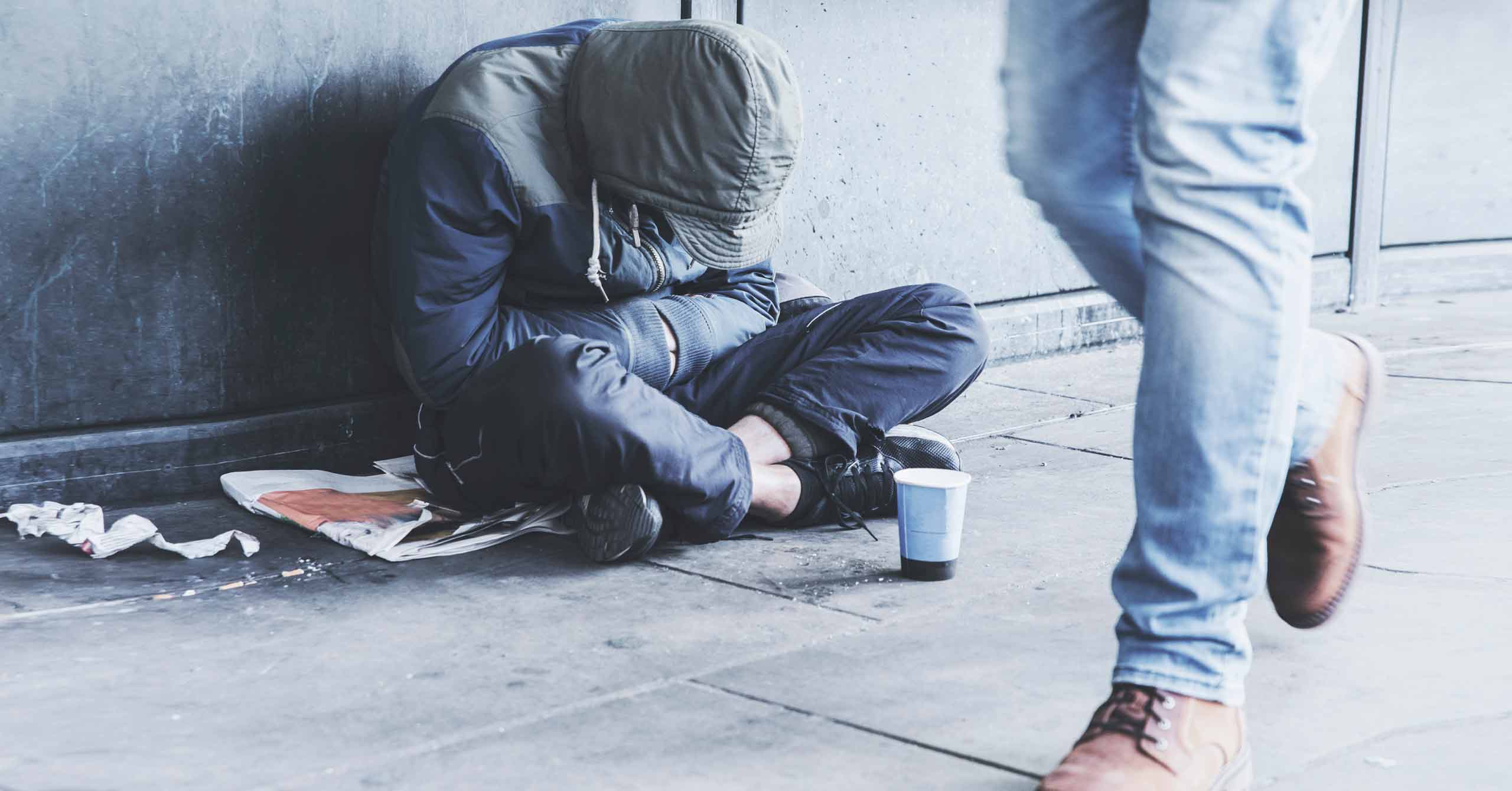 We can stop wringing our hands and wishing for answers. Medicaid is already making a difference in states that implemented ACA's expansion. 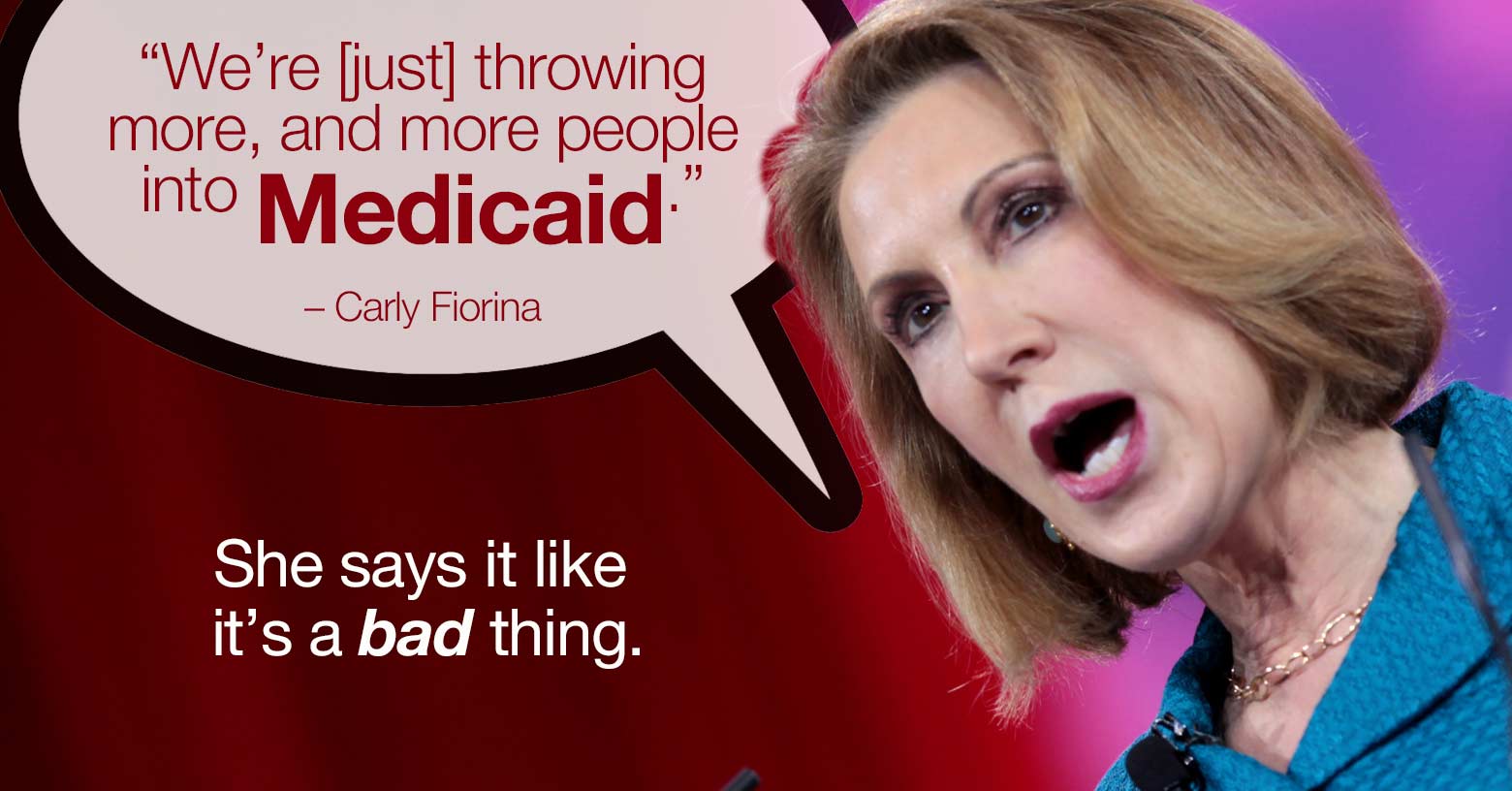 When it comes to children with special health care needs, Medicaid is often better than the available public or private alternatives.